Sardegna Hotel and design, a pairing that becomes stronger over time. This is why we have decided to sponsor S4A, Space4Architecture, an award-winning New York-based architectural design studio, which has been invited to be an exhibitor by the European Cultural Centreat a satellite event to the Venice Biennale.

Sardegna Hotel is proud to help to promote and support a talented team that works across different scales and typologies, from large-scale residential and hospitality buildings to houses, interiors and custom furniture.

S4A was founded in 1999 by Michele Busiri-Vici. He and his current partner Clementina Ruggieri share an academic background from both the US and Europe and more than 20 years of professional experience in the United States.

In recent years, Michele and Clementina have participated in several international architecture competitions and were recently awarded the 1stprize in the competition “New Kip Island Auditorium”, Latvia. Recent awards include the 2017 AIA Housing Award. The company was member of the panel of the Forum “Perspective USA” in 2017, organised by The Plan magazine.
S4A’s projects have been presented in a number of international reviews and magazines, including Dezeen, Designboom, Ideat and Abitare. 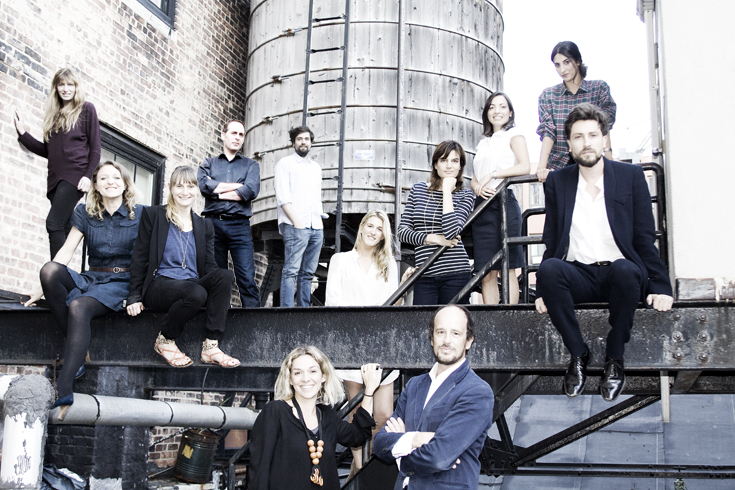 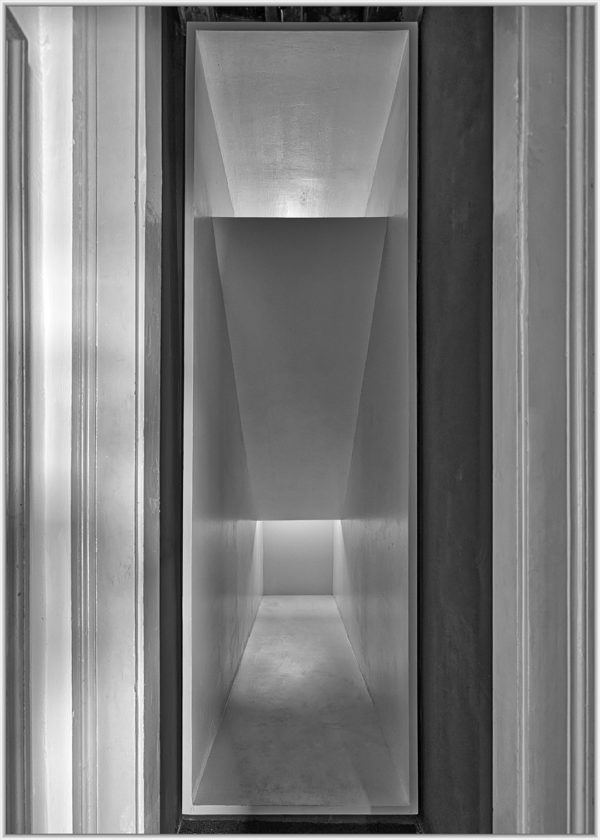 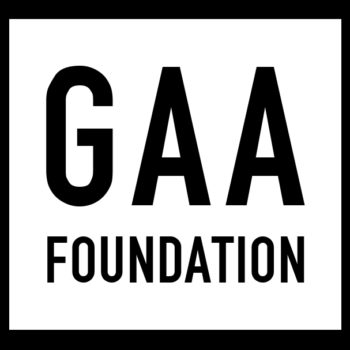